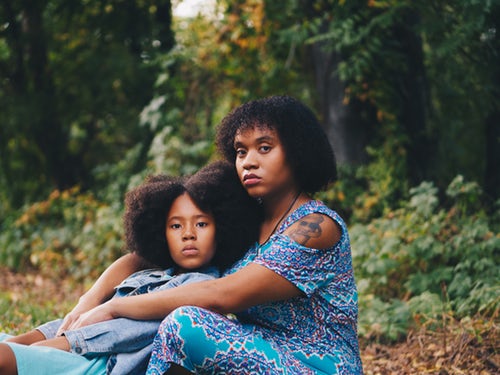 Domestic violence (also called intimate partner violence (IPV), domestic abuse or relationship abuse) is a pattern of behaviors used by one partner to maintain power and control over another partner in an intimate relationship. This type of violence can occur among heterosexual or same-sex couples and does not require sexual intimacy.

Domestic violence does not discriminate. Anyone of any race, age, sexual orientation, religion or gender can be a victim – or perpetrator – of domestic violence. It can happen to people who are married, living together or who are dating. It affects people of all socioeconomic backgrounds and education levels.

Some form of sexual abuse is common in abusive relationships but it is often the least discussed. It can be subtle or overt. The impact on the victim is commonly feelings of shame and humiliation.

Sexual abuse may include: physically forcing sex, making you feel fearful about saying no to sex, forcing sex with other partners, forcing you to participate in demeaning or degrading sexual acts, violence or name calling during sex, and denying contraception or protection from sexually transmitted diseases. For this type of abuse, it’s possible to get legal help from a personal injury attorney, which you can learn more about here.

Leave the relationship with your abuser as soon as physically possible, even if that means leaving them forever and going to stay with a friend the abuser doesn’t know. If your abuser doesn’t allow you to have friends, there are support groups and safe houses you can contact when safe to do so, and you should call the police if you are ever in immediate danger. Even if you can’t talk, the police can track your call and find you. This applies to all types of abuse.

Emotional abuse occurs in some form in all abusive relationships. It is a very effective tactic used by abusive partners to obtain power and control and it can cause extreme damage to the victim’s self esteem. Commonly, emotional abuse makes the victim feel like they are responsible for the abuse and to feel crazy, worthless and hopeless. It is so damaging that many survivors of domestic violence report that they would have rather “be hit” than endure the ongoing psychic damage of emotional abuse.

Emotional abuse can include: constant put downs or criticisms, name calling, “crazy making”, acting superior, minimizing the abuse or blaming you for their behavior, threatening and making you feel fearful, isolating you from family and friends, excessive jealously, accusing you of having affairs, and watching where you go and who you talk to.

This form of abuse is one of the least commonly known but one of the most powerful tactic of entrapping a victims in the relationship. It is so powerful that many victims of abuse describe it as the main reason that they stayed in an abusive relationship or went back to one.

Some forms of financial abuse include: giving you an allowance, not letting you have your own money, hiding family assets, running up debt, interfering with your job, and ruining your credit.

This form of abuse is the lack of medical care and/or denial of medical necessities.